I met up with Liz and her family for a lifestyle + documentary family photo session at Lee Martinez Park in Fort Collins, Colorado, in early July. The girls were troopers - we marched through tall grass, threw rocks in the river, hiked paths, checked out pigs and turkeys, and still managed to cap off the morning with a pony ride. Not only that, but they had to put up with me shooting in both digital and film. You can find the film session over here!

I've known Liz for about seven or eight years. We "met" online, through a mom/women's forum, prior to either of us having kids. Thanks to a mutual love of photography, we've kept in touch, even as our kids have gotten older and the need for the forum has waned. Last year, she and her family moved from the Bay Area to Denver, and we were finally able to meet in person!

We started out our morning (somewhat literally) off the beaten path at Lee Martinez Park, along the Poudre River. While the girls could have thrown rocks in the river for at least another several hours, we decided to head over to The Farm and check out the animals.

I had taken my own kids to The Farm in late June, and we had a great time. Cows, goats, a turkey, sheep, pigs, and a pony ride? All for $3?? Sign me up! These two kiddos toughed out a long line for the horses, and were rewarded with a dusty pony ride of their own.

Not going to lie, it worked out great for me as well, and we found an awesome spot for a quick family photo before we parted ways. I rewarded myself with a ridiculously huge coffee from The Human Bean, and I *think* the girls ended up with ice cream downtown. Or at least that's what we were all promised in the pony line.

Looking for your own personal family vacation photographer? Even just for a morning in Fort Collins? Maybe an afternoon at Frontier Days next year? Drop me a line and we'll get something worked out! For more information, head to my family session info page. 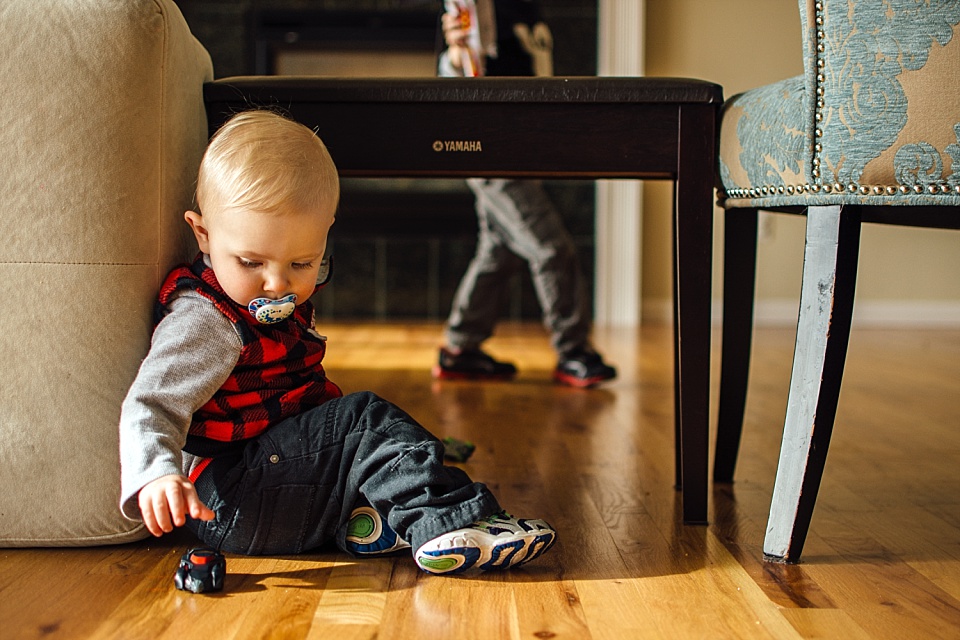 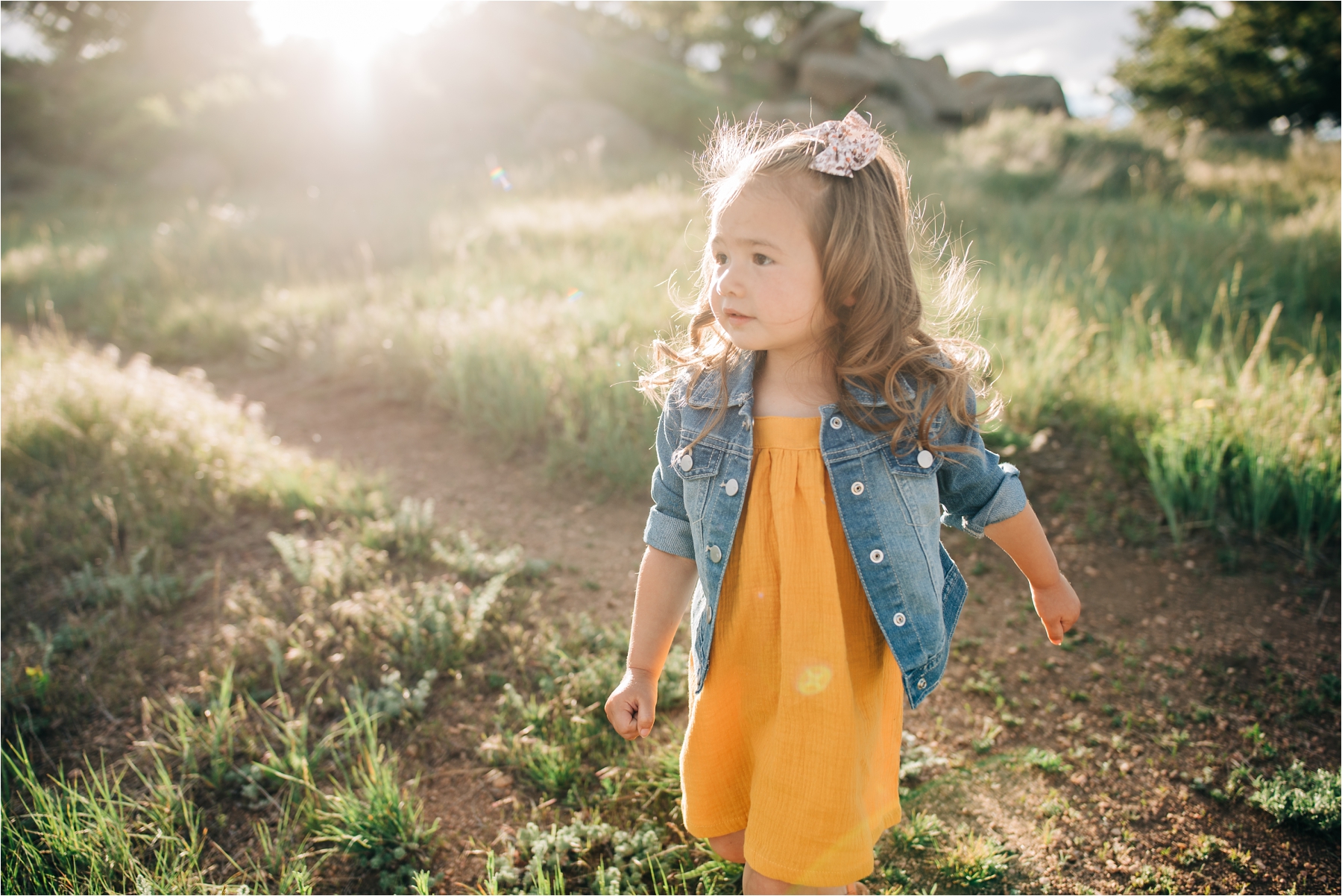 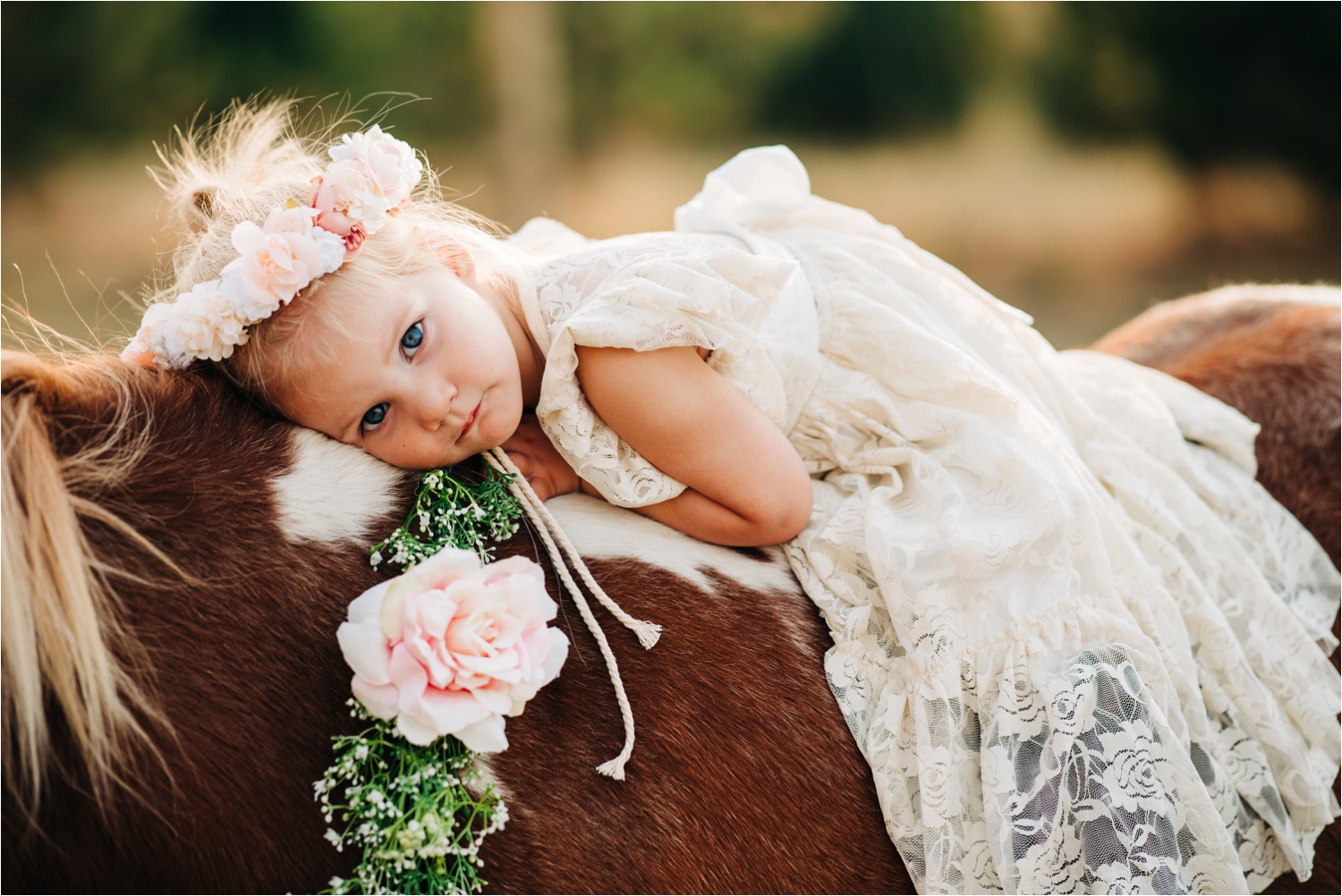