My dad has never been quiet about his political views. He’s written letters to congressmen, to newspapers, and worked on gubernatorial campaigns. He’s argued on Facebook and chatted with me for hours about the Montana and Wyoming legislatures. It’s my turn to be loud. To be stubborn. To give a voice to issues that matter to me.

I attended the Women’s March in Cheyenne, Wyoming, with my three daughters today. Among the five moms I marched with, we have 11 daughters. Eleven girls who will someday make their way in the world. A world, that right now, is not particularly friendly to women. I’ve worked in male dominated jobs where I had to be better than the men to be considered their equal. I’ve been called a “bitch” because I used a crosswalk while it was green. I run with one headphone in, both because I need to hear what’s going on around me, but also because hate being catcalled and can pretend it’s not happening. I’ve been in sexual situations that I didn’t know how to get out of. It’s such a part of my life that I’m constantly aware and on alert. A couple years ago I told my husband that I subconsciously have an escape route planned almost everywhere I go, because there’s always a little part of me that feels unsafe.

Before we went to the march, my daughters and I talked about why we were going. I told them it was because some people don’t think women are very important. My oldest chimed in with “we should to be friends with people who are nice to us, even if they’re different than we are”. Watching them dance around on snow piles, wide-eyed at the signs…it’s bittersweet. I want a world that’s different for them.

This morning gave me so much hope for a better place. 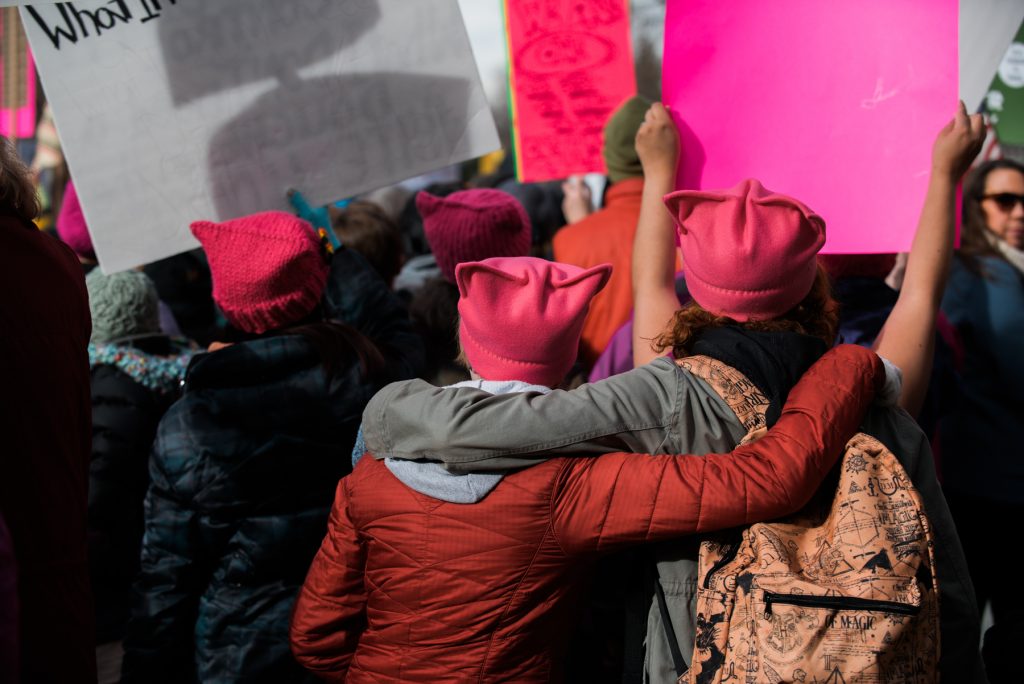 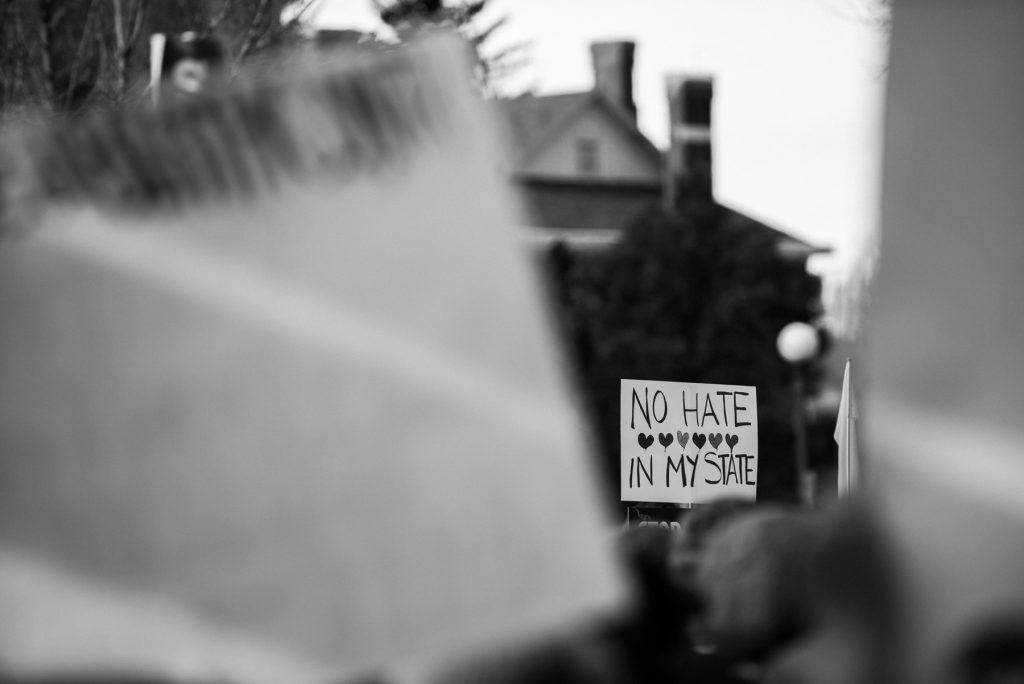 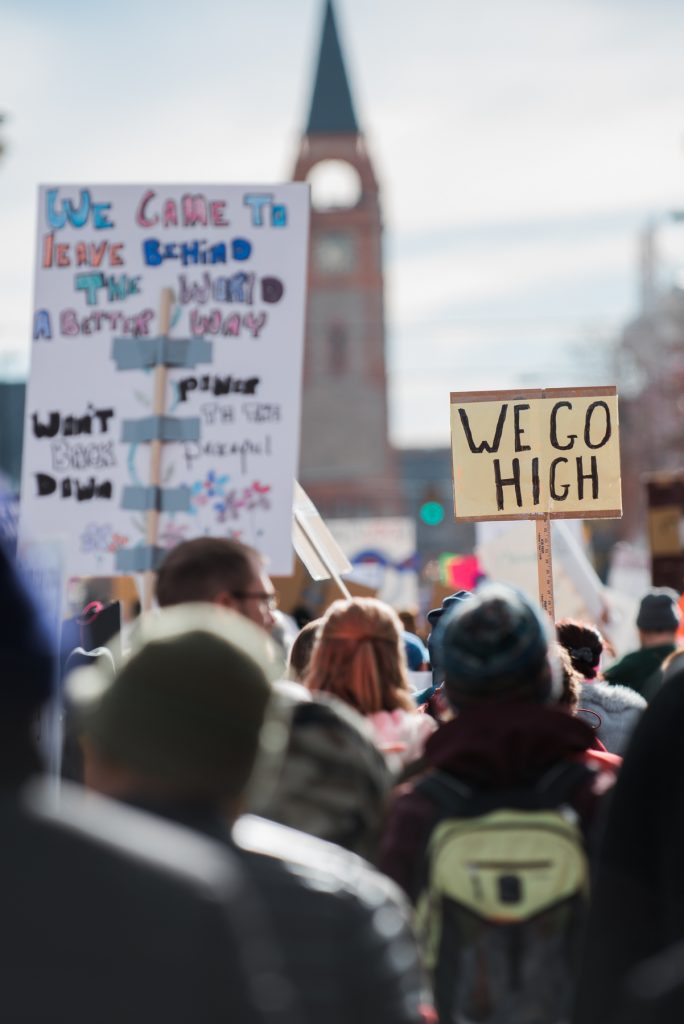 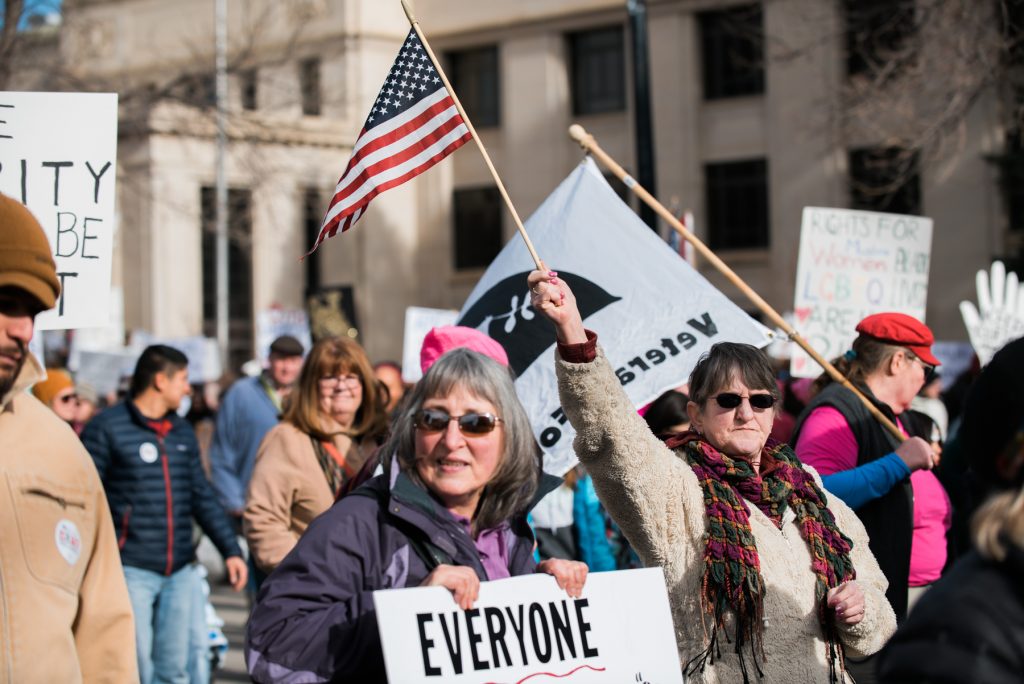 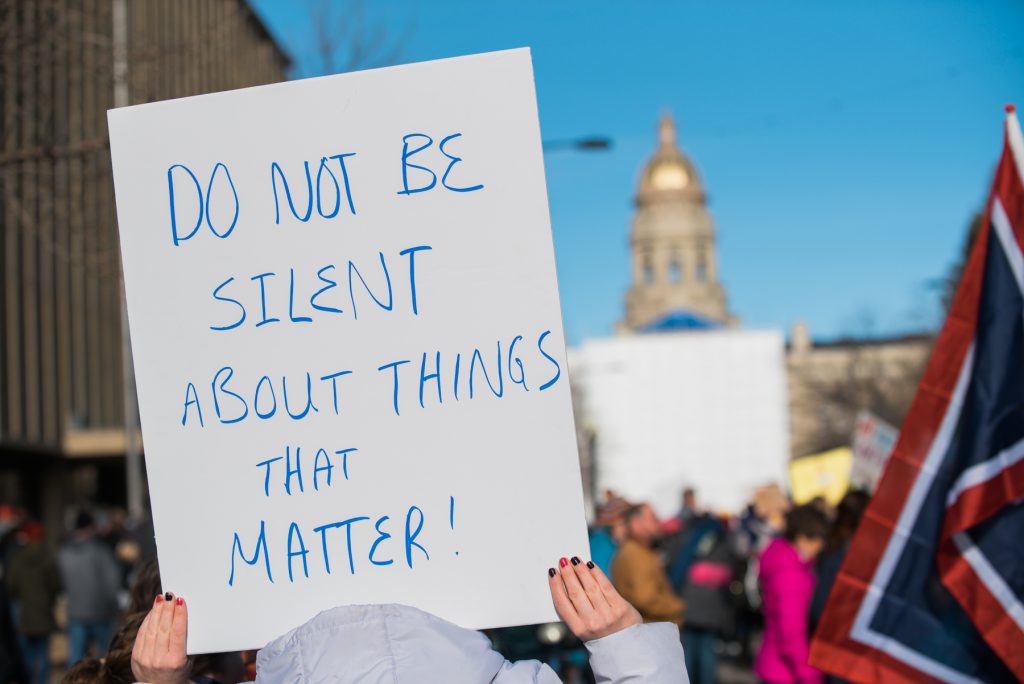 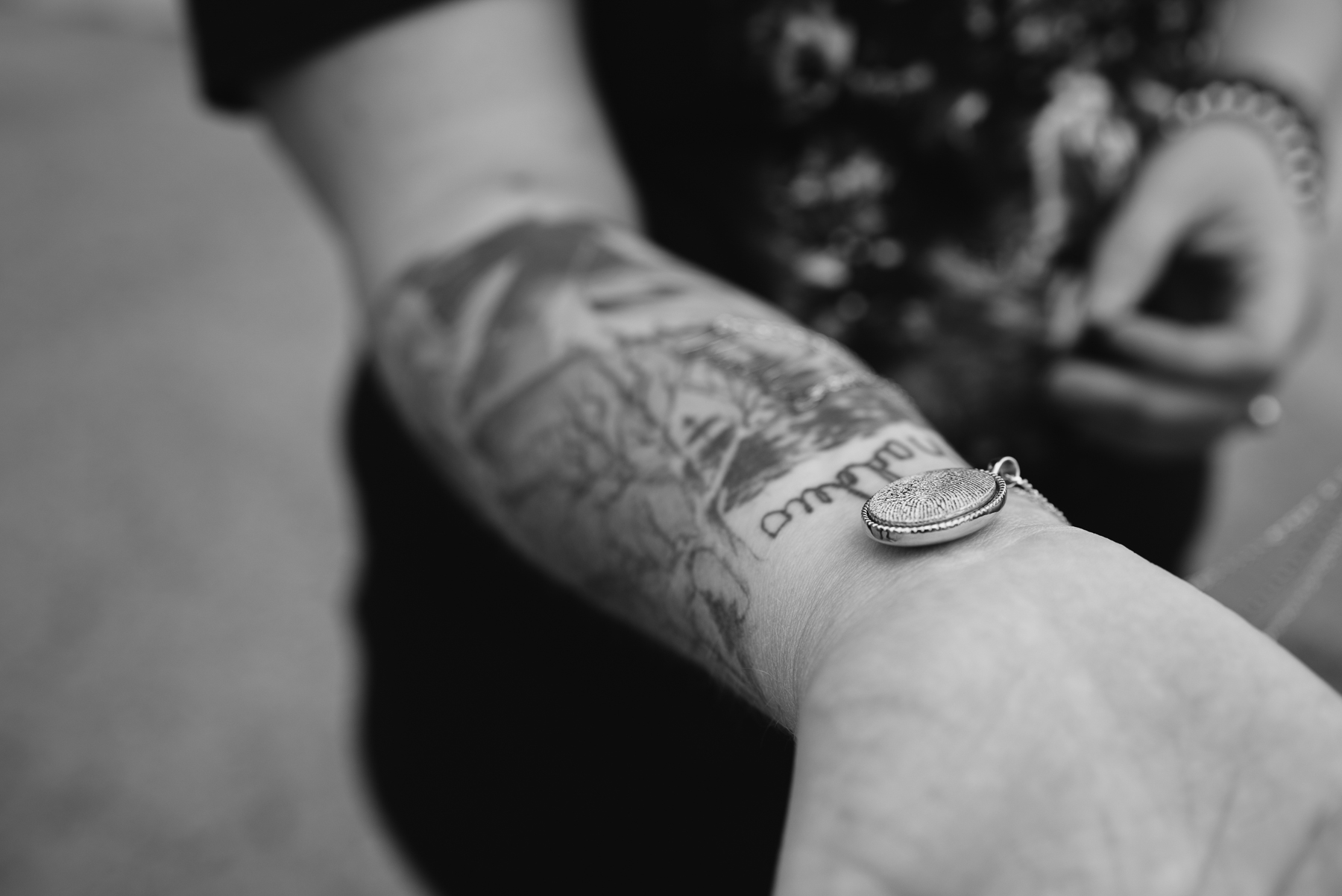 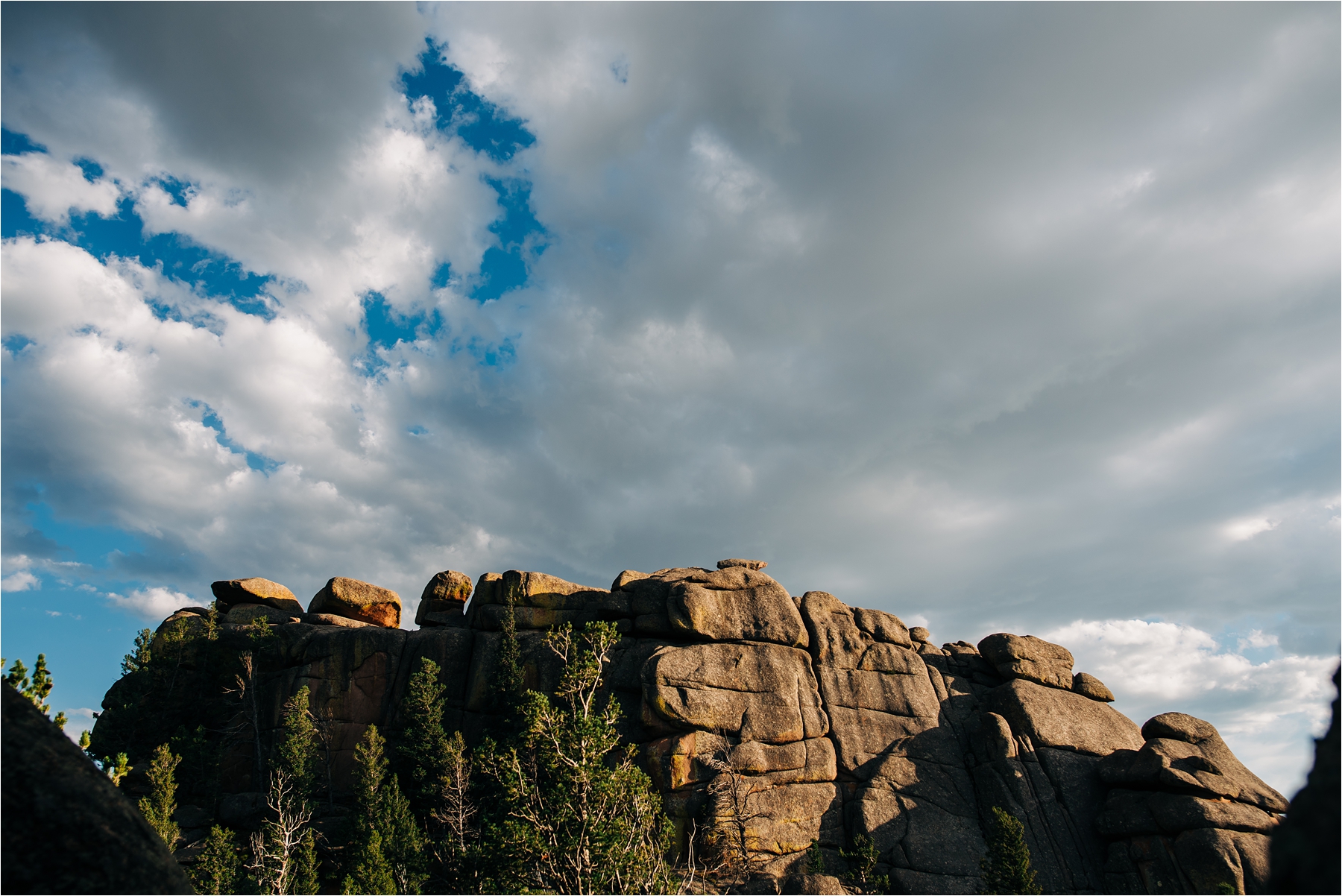